Denis was born in 1995 in Maryina Horka, Belarus. He started his piano studies at the age of seven, in the local music school with Professor Valentina Shetsko.

In 2004 he was accepted to the Republican Akhremchik Upper School-College of Arts, into the class of the eminent piano teacher, Honoured Teacher of Belarus, Tatiana Sergievskaya.

Still at school, Denis got under the tutorship of the Honoured Man
of Art of Belarus Professor Vladimir Nekhaenko, who had been his professor till 2017, including his studies at Belarusian State Academy
of Music.

Since September 2017, Denis Linnik has been studying in Hochschule für Musik Basel, Switzerland, under the tutorship of Claudio Martínez Mehner, since 2021 – also of Zoltan Fejervari. 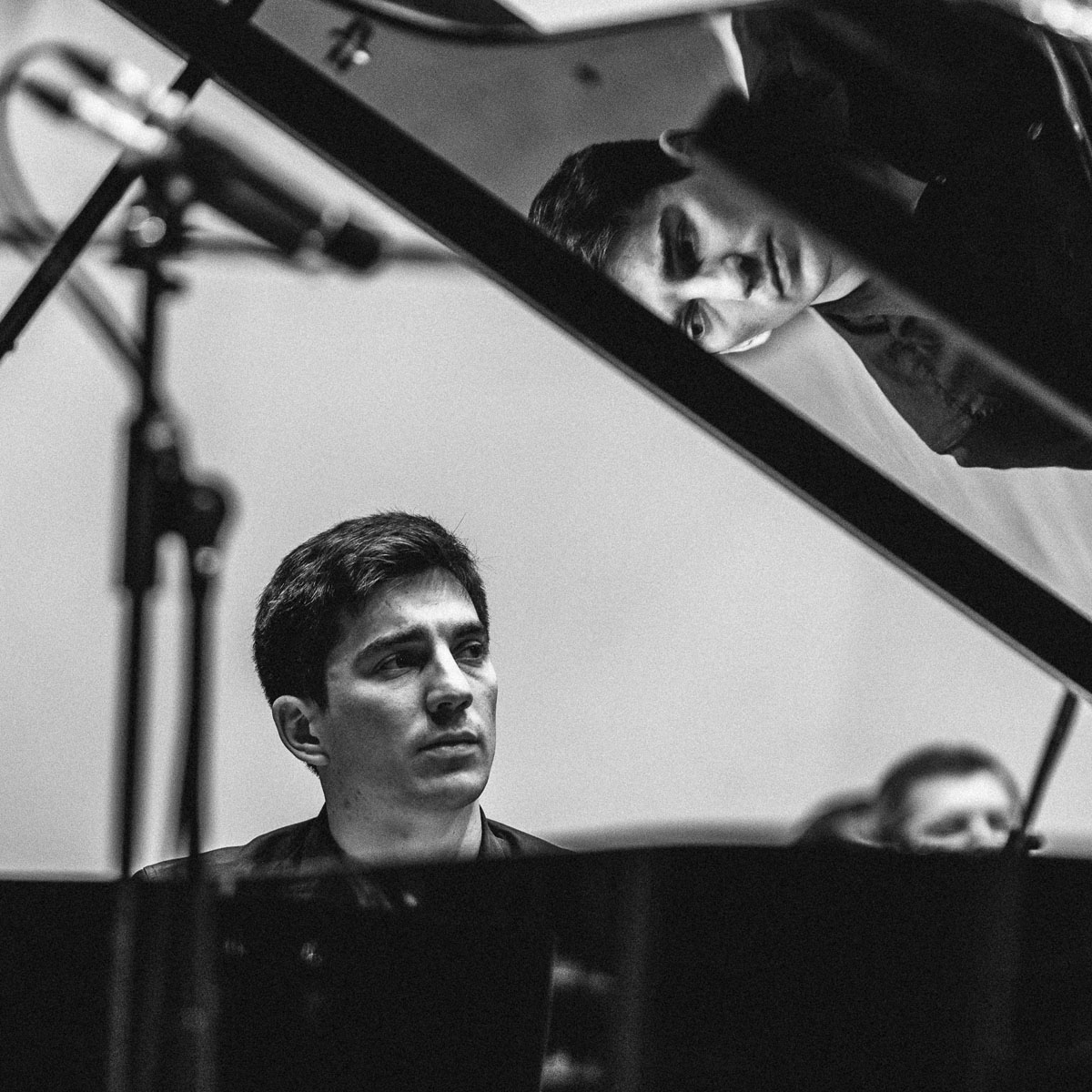 His recital from November 2022 in Ettlingen Schloss, Germany will be broadcasted on SRW2 in January 2023.

In 2022 released his Debut-CD "Night Wind" with KNS Classical Label, that includes pieces by Janacek, Brahms and Medtner. 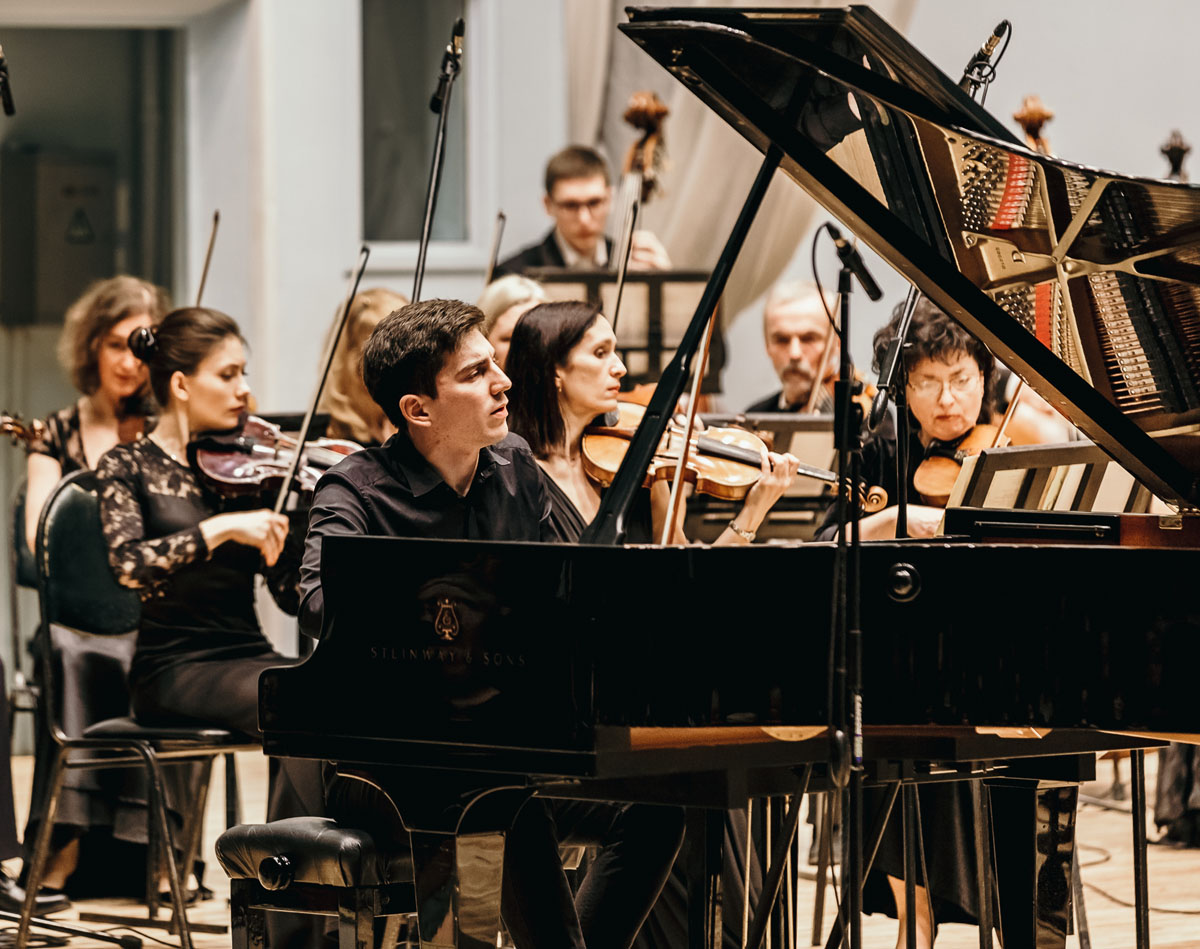 In addition to solo performances, a good half of Denis' musical activity is occupied by chamber music - often in duets with cello/violin or as part of a trio - and contemporary music. So, over the past year, Denis, as a répétiteur and a member of the ensemble, took part in productions of three contemporary operas by composers Michael Hersch, Du Yun and Pascal Dusapin, and was also invited to the position of accompanist for contemporary music at Bern University of Music.
In October 2022, he played a jazz concert at the ArtDIALOG festival. 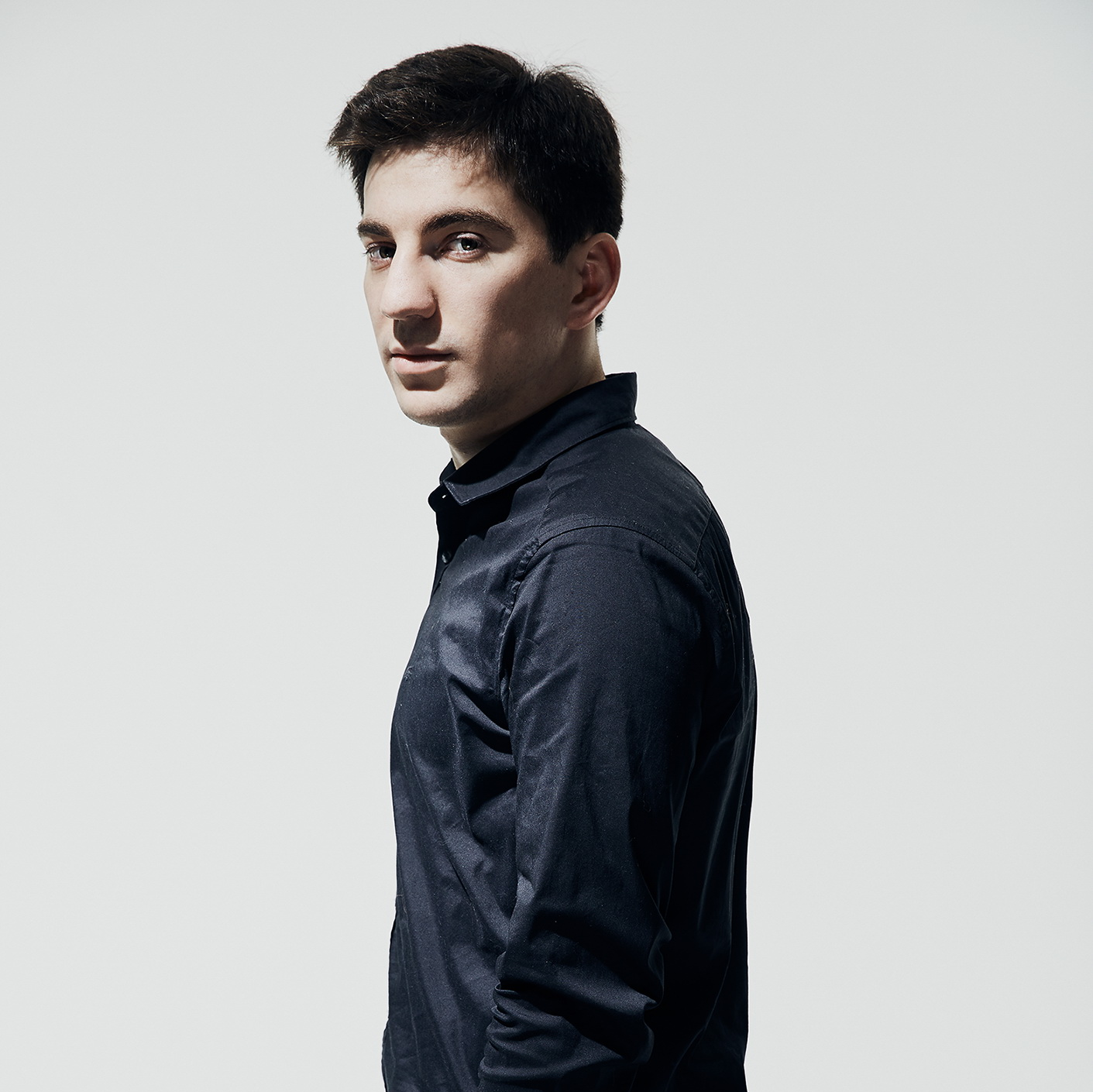